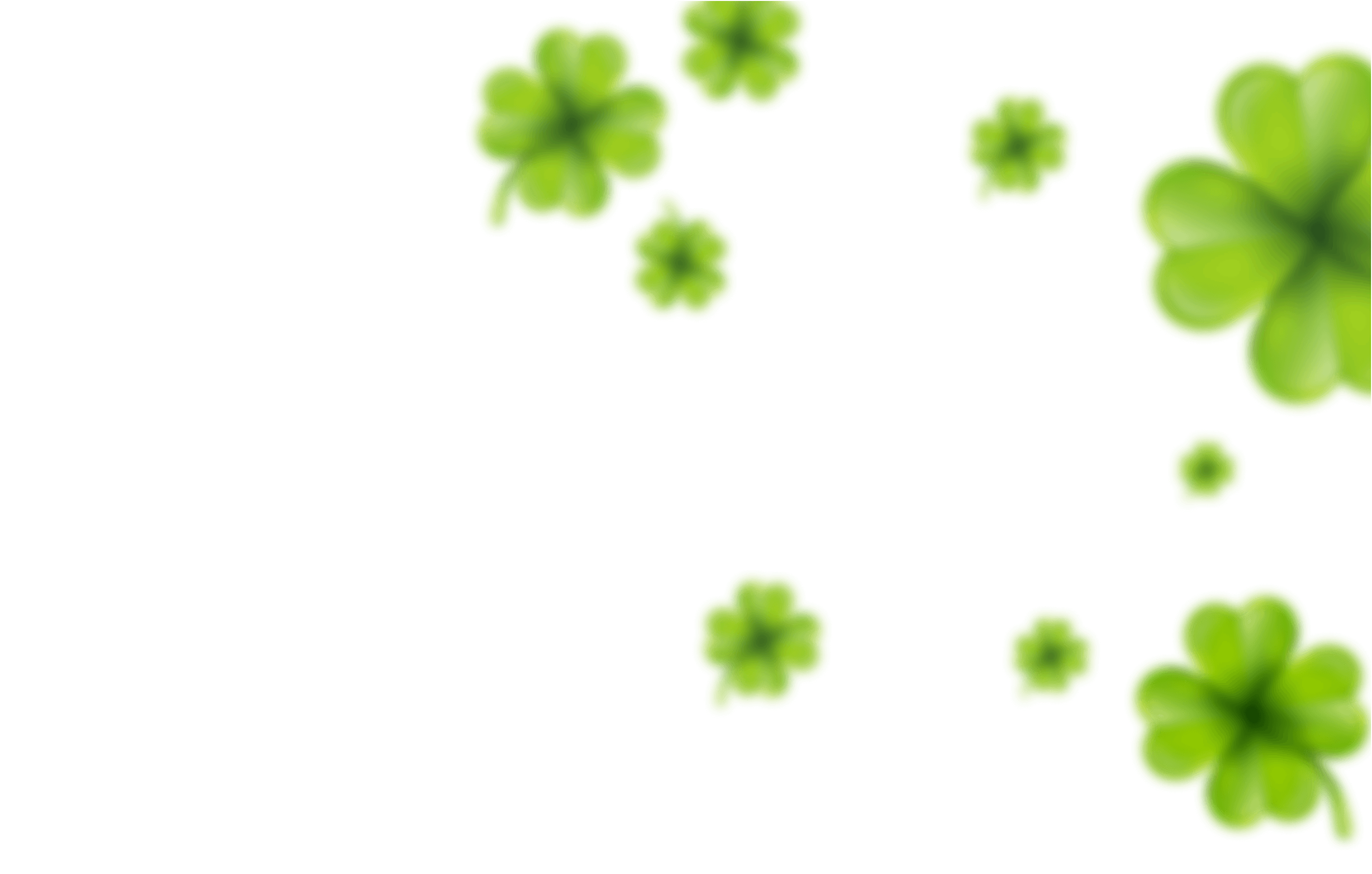 Couragious Koi
Carry a little luck with you wherever you go and find whatever you seek! You're lucky enough for anything if you find the elusive four-leaf clover. The 4 cute leaves represent faith, hope, love, and luck! 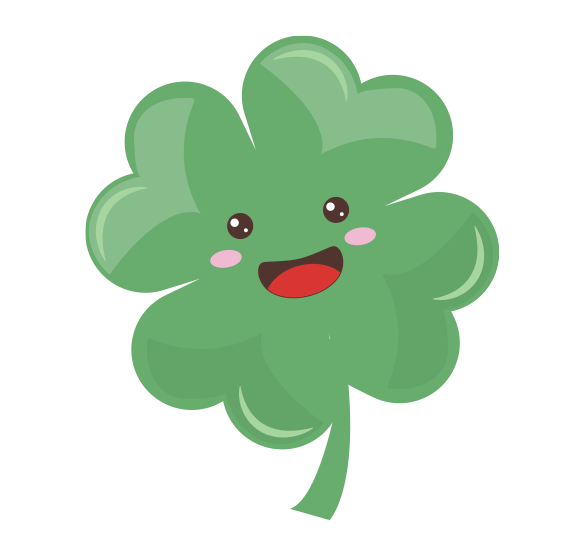 Why are four-leaf clovers lucky

The four-leaf clover is a very rare variation of the common three-leaf clover. According to traditional sayings, such clovers bring good luck, though it is not clear when or how this idea began. The earliest mention of “Fower-leafed or purple grasse” is from 1640 and simply says that it was kept in gardens because it was “good for the purples in children or others”.

A description from 1869 says that four-leaf clovers were “gathered at night-time during the full moon by sorceresses, who mixed it with vervain and other ingredients, while young girls in search of a token of perfect happiness made quest of the plant by day”.

There are many different theories about the origin of the lucky clover superstition. Some legends say that the four leaves are supposed to stand for faith, hope, love, and luck. Others say that four-leaf clovers granted the power to see fairies, or that they are related to St. Patrick’s use of the shamrock to explain Christianity to the Irish.

Of course, it’s also possible that four-leafed clovers are lucky simply because they are rare enough to be unusual, but not so rare that they are hardly ever found.