Horseshow Up
Some say the ends should point up, so that the horseshoe catches the luck. 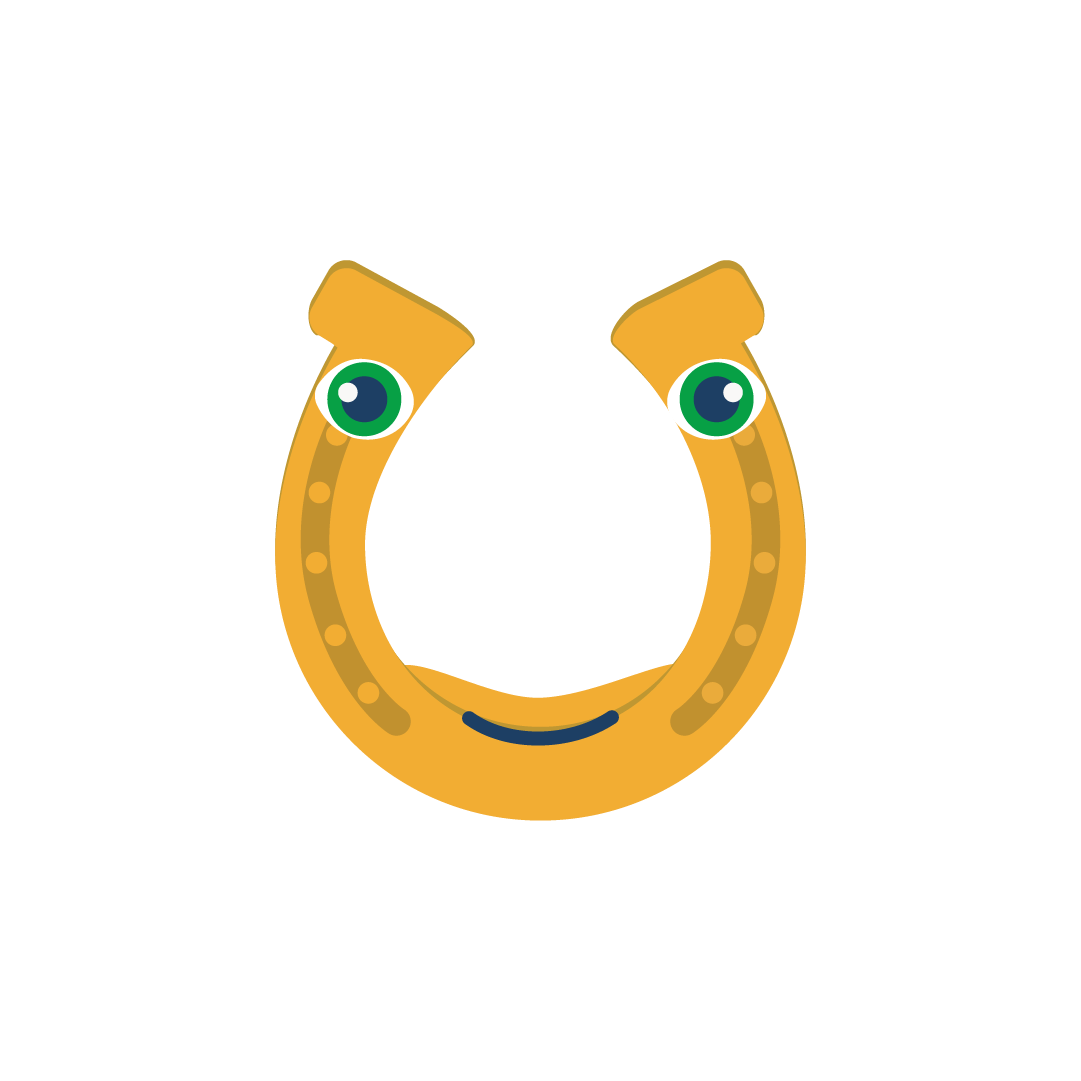 Horseshoes have long been considered lucky across many different cultures. They were originally made of iron, a material which was believed to ward off evil spirits, and were traditionally held in place using seven nails, seven being the luckiest number. Some say the ends should point up, so that the horseshoe catches the luck, and that the ends pointing down allow the good luck to be lost; others say they should point down, so that the luck is poured upon those entering a home. Superstitious sailors believe that nailing a horseshoe to the mast will help their vessel avoid storms.