Lady Bug
During the Middle Ages it was common belief that the ladybug symbolised protection. 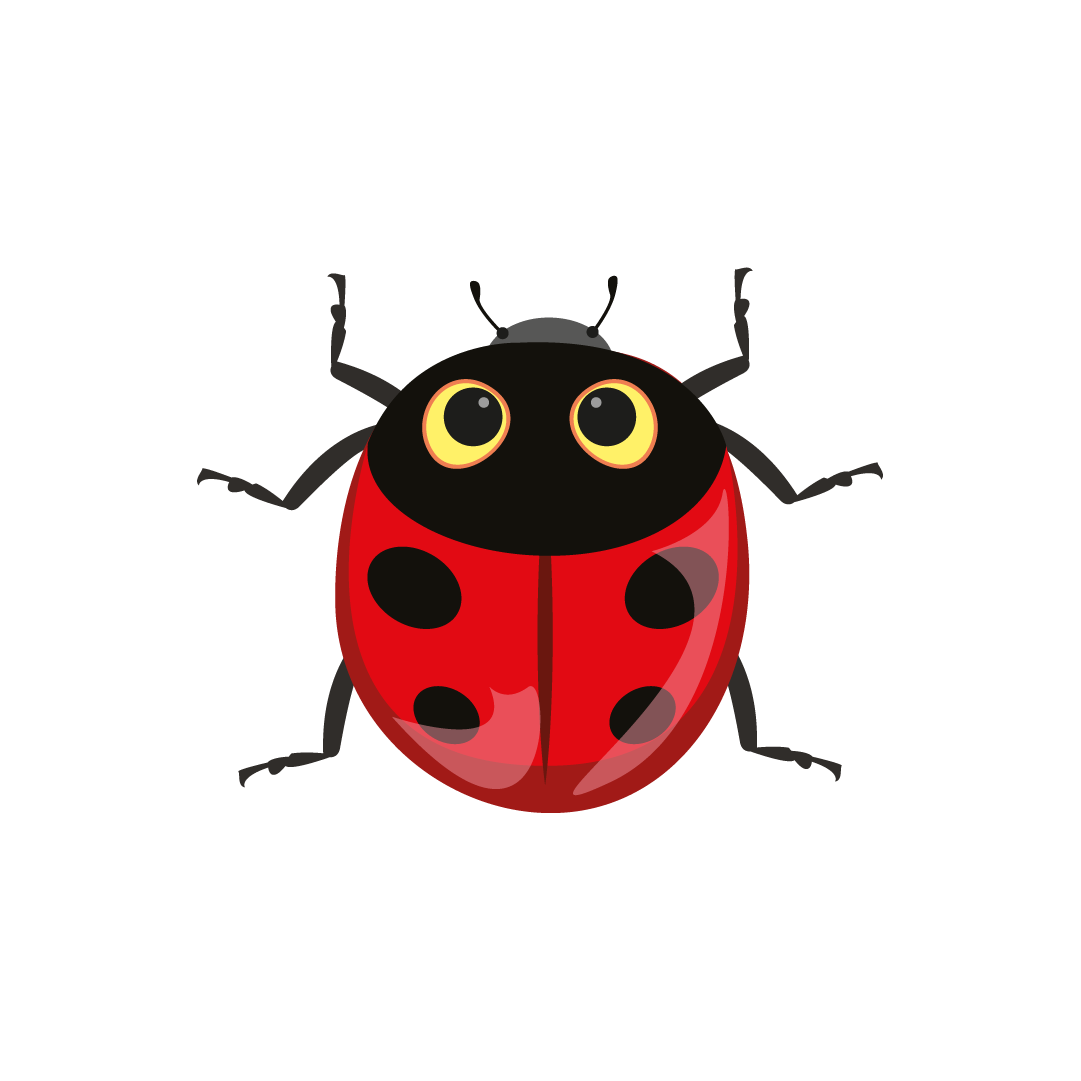 With its lore stemming from the time of the middle ages, ladybugs are easily a common theme that features within plenty of cultures as a symbol of luck. Common folk belief tells that if a ladybug/ladybird crawls over an unwed woman’s hand, she will be married within a year. Interestingly as well, Ladybugs are considered very lucky for babies – it is said that ladybugs shower babies with auspicious blessings whenever they appear. Some say the seven spots on ladybugs represent the Seven Sorrows of Mary; others say they represent the Seven Joys of Mary. Others believe you get to make a wish if a ladybug lands on your hand. The number of spots will be equivalent to the number of months (some say years) before your wish comes true.