Rabbit Foot
The rabbit’s foot remains a common symbol for luck in many cultures. 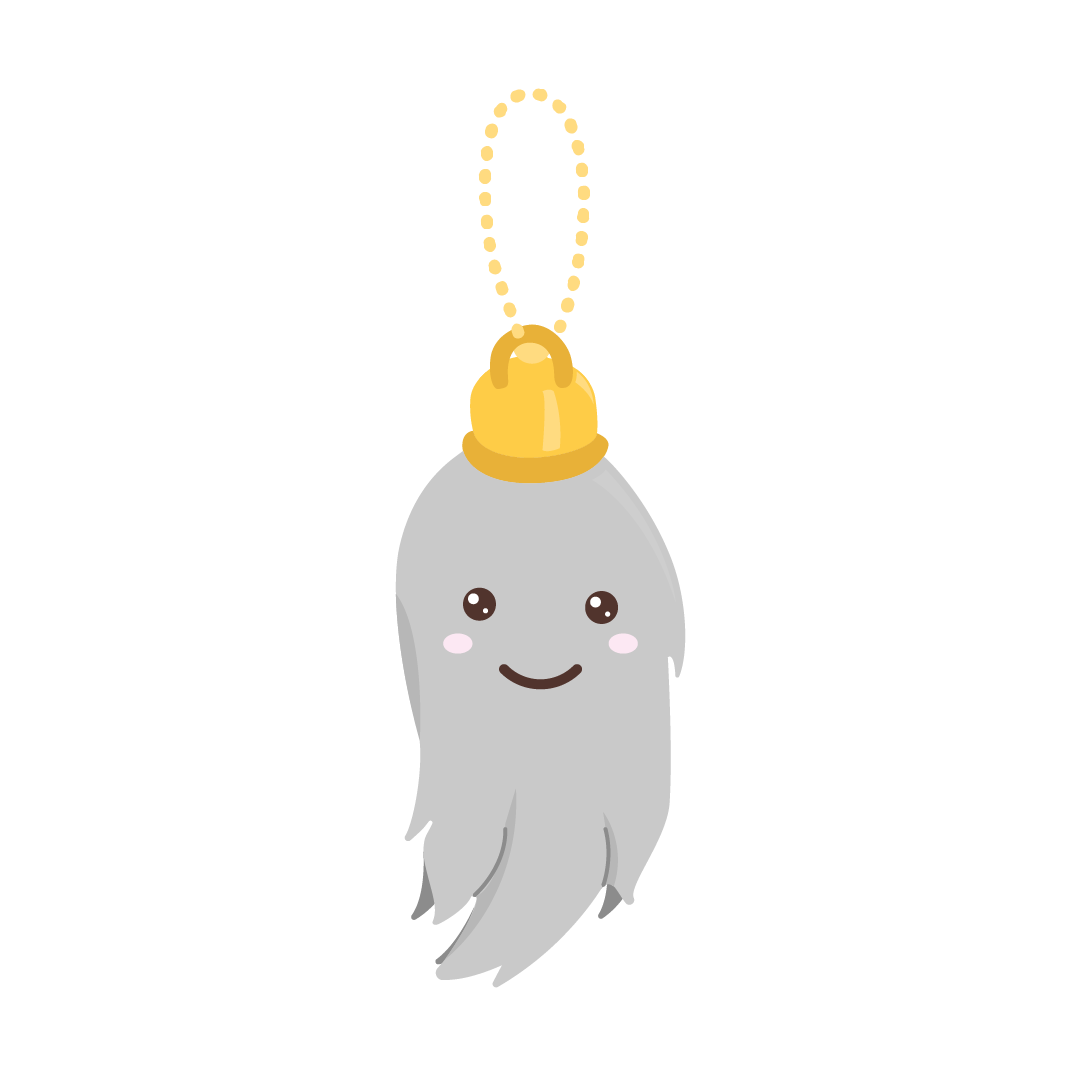 The rabbit’s foot remains a common symbol of monetary and sexual luck in popular culture. The Celts initially considered rabbits to be divinely connected to the underworld because of their burrows, however in North America the rabbit’s hind left foot was prominently thought to assist fertility. This belief likely has existed in Europe since 600 BC among Celtic people. In variations of this superstition, the donor rabbit must possess certain attributes, have been killed in a particular place, killed by a particular method, or by a person possessing particular attributes.